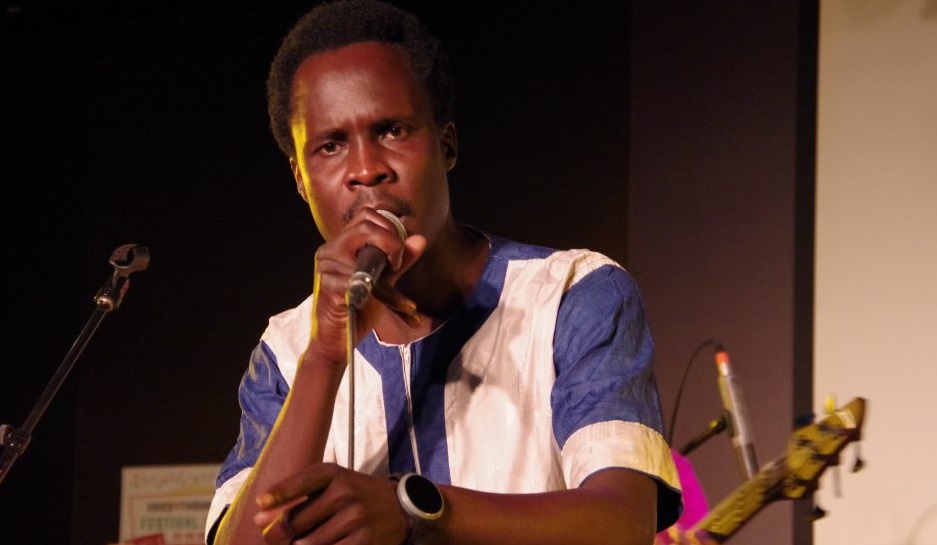 His music of social and political protest has inspired a new slam generation in Chad, and is recognised internationally in and outside of Africa. After the release of his last album “Apprenons à les comprendre” in 2015, Didier Lalaye a.k.a. Croquemort has been invited to Mali, The Netherlands, Paris, Liège, Ouagadougou, Yaoundé and Abidjan, where in October 2016 he received the prestigious Pris de la Francophonie.

As an entrepreneur and a medical doctor, he started the m-health project, that provides easily accessible medical care to children with bilharzia in rural southern Chad using mobile technology. He takes part in very diverse events, from singing in festivals of slam poetry to conferences on French language and African studies.

Beyond his jobs of slammer and medical doctor, he is the founder and executive director of the festival N’djam s’enflamme en slam, based in N’djamena (Chad).

Read more about Croquemort on the Bridging Humanities website.